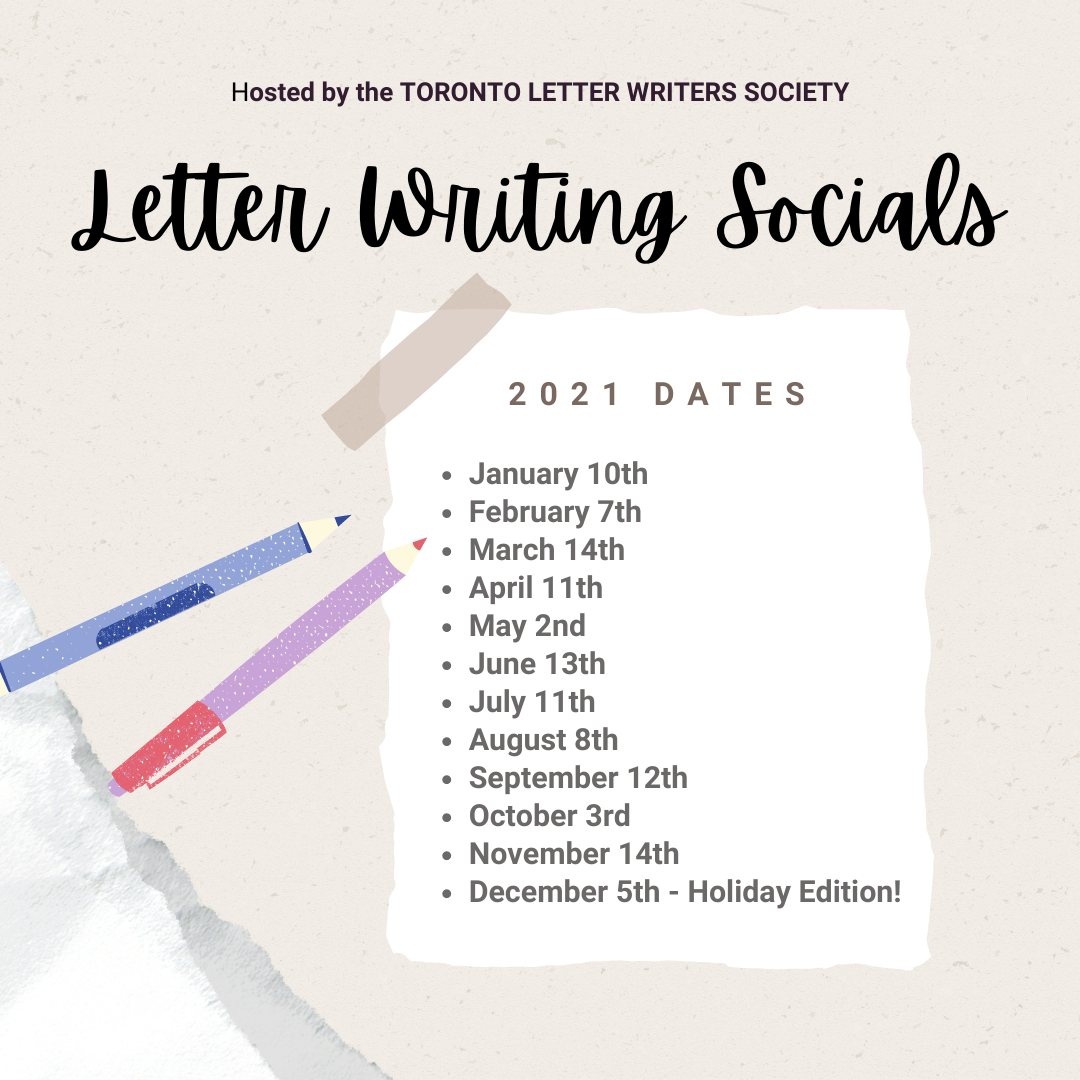 Due to COVID-19, our in person meet-ups have been cancelled until further notice. Please join the Toronto Letter Writers Society for details about our virtual meet-ups instead. Details here.

A free, monthly drop-in for letter-writers, bullet journallers, and all those who would like DEDICATED WRITING TIME in good company!

For the first time ever, the Toronto Stationery Show is having a virtual event in the spring. Join us online to discover our wonderful line-up of stationery vendors, makers and small businesses, as well as our amazing sponsors who help make this show happen!

During the show dates, we will feature our vendors and sponsors on the official Toronto Stationery Show Instagram, Facebook, Facebook Event Page and Twitter accounts. We will also announce exclusive show specials from your favourite makers and their online shops for you to browse their products! 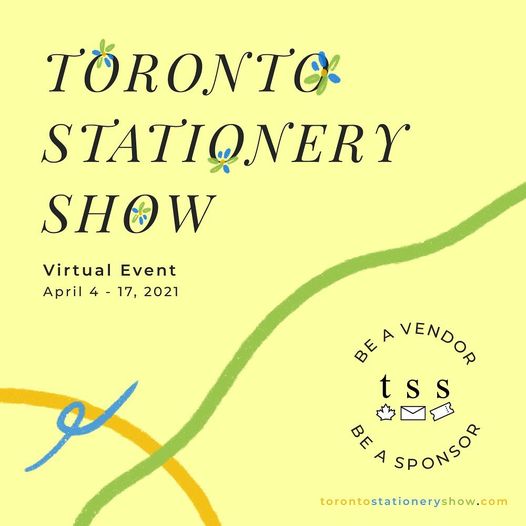 Prior to 1881 all postal service in Toronto was conducted through a single post office located on the north side of Adelaide Street east of Yonge Street. With the physical limits of the City expanding to the north and west along with the rapidly increasing population, the service capacity of the single facility was being stretched. It was decided in 1881 to open branch post offices to the north, west and east of the central office. Shortly thereafter it was further decided to increase the number of smaller post offices to better serve the public.

This presentation is the story of the evolution of these smaller offices, the forerunners of the small offices we see in drug stores around the city. 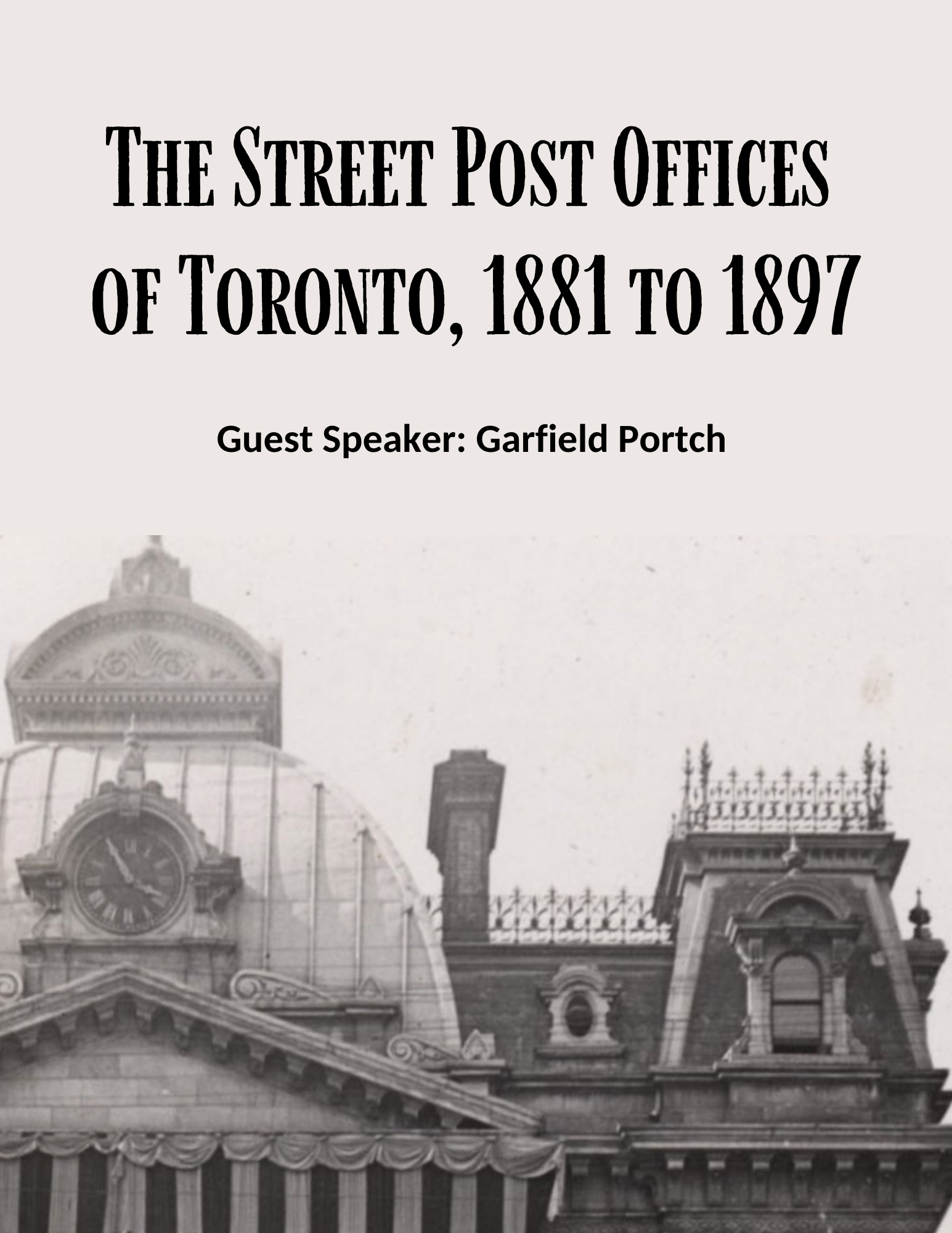 Unless otherwise noted:
Pre-registration and pre-payment is required for all workshops and ticketed events. There are no refunds within forty-eight hours of events. Please note that not all events are suited for children.

Bonus: On the day of workshops at Toronto’s First Post Office, participants will get 10% off all regularly-priced merchandise in our gift shop.