Join author Robin Blackburn McBride as she discusses Toronto’s history via a tour of selected settings and passages in her debut novel, The Shining Fragments (Guernica, 2018).

Recognized as an Editors’ Choice book with the Historical Novel Society in North America, The Shining Fragments explores the ramifications of abandonment, obsession, love, memory, and visionary power. Spanning the years 1882 – 1904, the story follows Joseph Conlon from his early childhood in Ulster to his experiences of youth and adulthood as an Irish immigrant in Toronto. Left behind as a small boy at Union Station, Joseph grows up in a city bleak with bigotry. He discovers that he has artistic talent and becomes a designer of stained glass windows. Joseph is haunted by the spirit of his unborn sister, Annie, and the powerful and often conflicting influences of the women in his life.

Robin Blackburn McBride is an author, speaker, and coach in human potential. She grew up in Toronto, and for over twenty years Robin worked as a teacher in the city. She has a passion for local history, intergenerational family stories, and the hero’s journey in its myriad forms. In 2002, Guernica published a collection of her poems, In Green. Her book, Birdlight: Freeing Your Authentic Creativity, became an Amazon Best Seller in 2016, and has since been released as an audio book. Robin lives with her husband in Gatineau, Quebec, where she is at work on a sequel to The Shining Fragments. 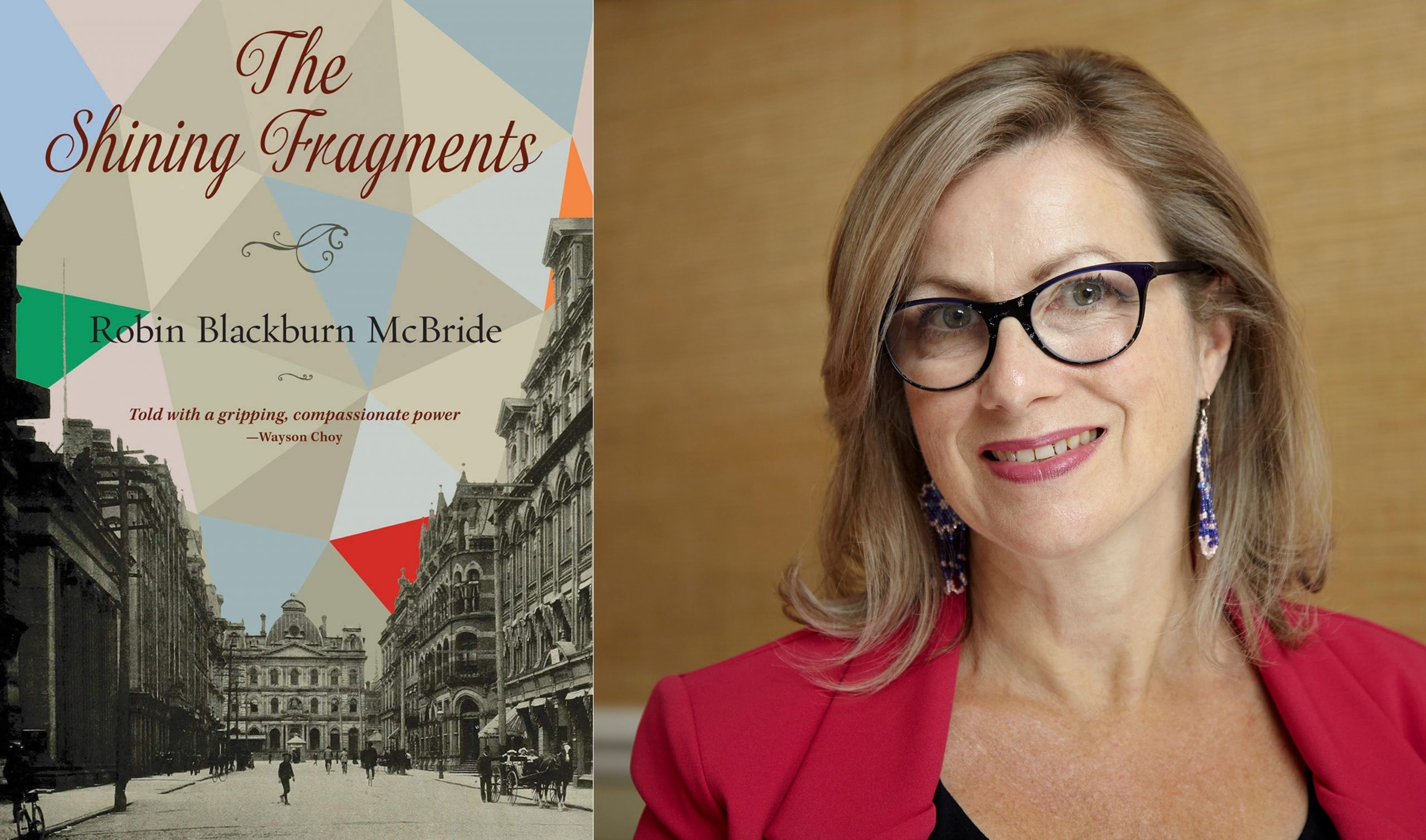