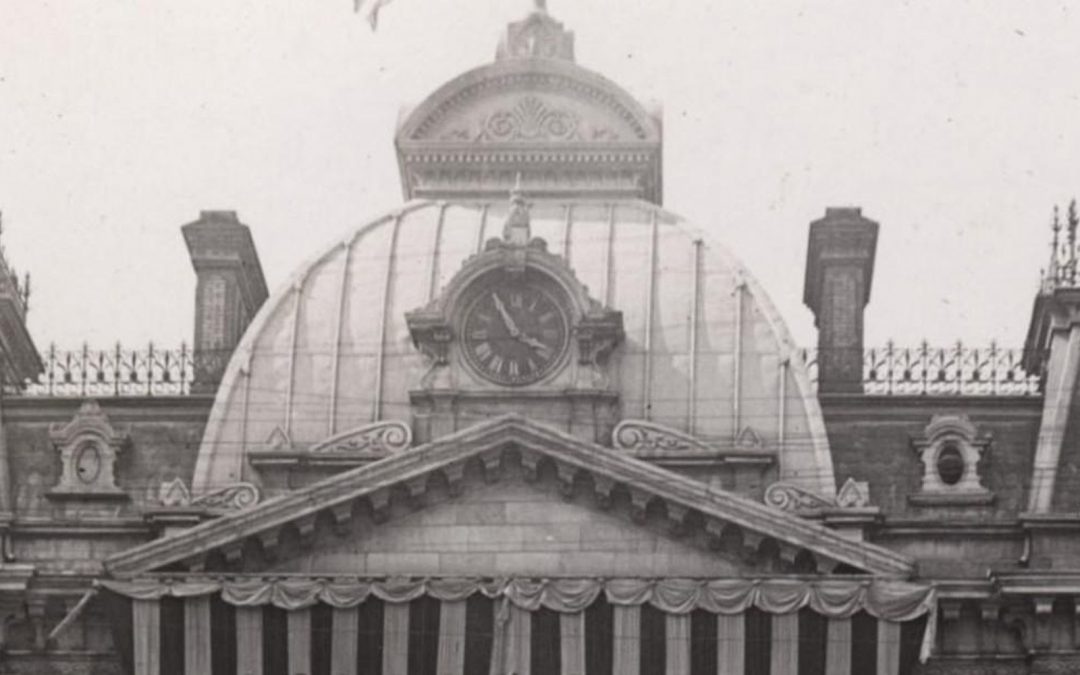 Prior to 1881 all postal service in Toronto was conducted through a single post office located on the north side of Adelaide Street east of Yonge Street. With the physical limits of the City expanding to the north and west along with the rapidly increasing population, the service capacity of the single facility was being stretched. It was decided in 1881 to open branch post offices to the north, west and east of the central office. Shortly thereafter it was further decided to increase the number of smaller post offices to better serve the public.

This presentation is the story of the evolution of these smaller offices that were the forerunners of the small offices we see in drug stores around the city.

This is a virtual event. Registration is required as space is limited. Details on how to join are included in the confirmation email. Participants can attend via computer, tablet, smartphone or dial-in via phone.

Garfield Portch’s philatelic interests began with his collection of Canadian postage stamps in the 1970s. By 2000, the collection had become increasingly serious and developed into an interest in research and exhibiting postal history with a focus on Toronto history.